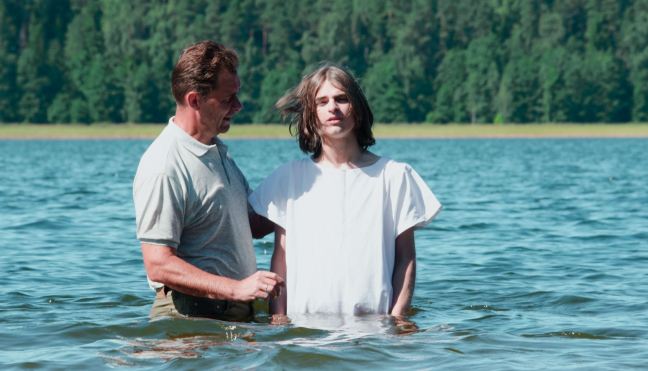 "The disciples were first called Christians in Antioch." Acts 11:26 The lives of the converts were so different from their unbelieving neighbors, that they were called Christians. It is supposed that the name was given them in mockery or contempt by the heathen people of Antioch. But the name stuck, and is now used universally … END_OF_DOCUMENT_TOKEN_TO_BE_REPLACED 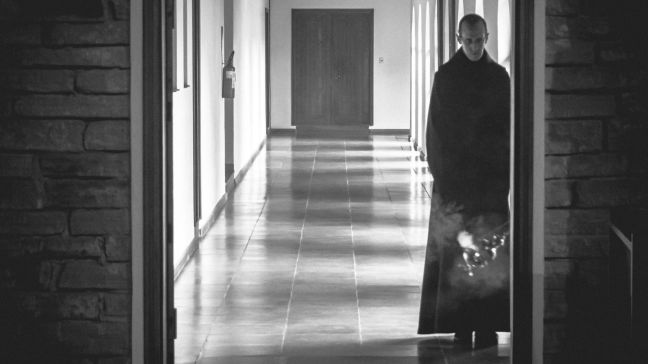 It is always interesting to track down the origin of certain rituals that are practiced under the name "Christian" which do not have their foundation in scripture. One specific ritual worth considering is the Roman Catholic practice of last rites. To find out why this practice began, we have to go back to Tertillian who was a theologian who lived … END_OF_DOCUMENT_TOKEN_TO_BE_REPLACED